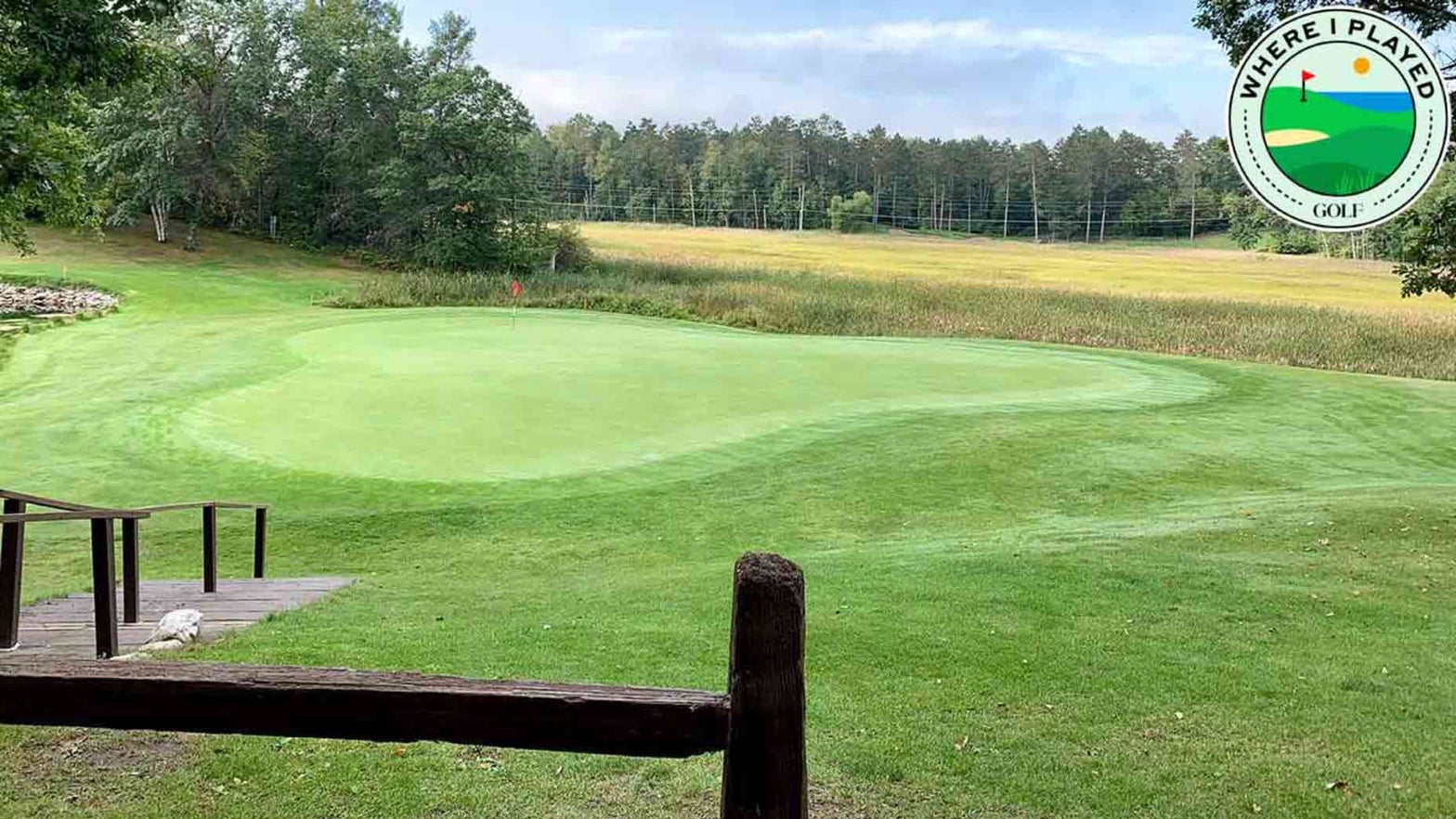 The Grand View Lodge in Brainerd, Minnesota is updating its course and adding new strategic elements through careful bunker design.

Welcome to our Where I Played Series, where a GOLF employee talks about a recent day on a course you might play in the future. On this occasion, we are performing at The Pines, in Brainerd, Minnesota.

On a recent trip to Grand View Lodgemy dad’s favorite spot on our loan was on the sun-drenched veranda with his hand on his chin watching the golfers hit and hit and hit again on the 3rd green below us.

We’ve made family trips to Grand View before, but this time we’re staying at the resort’s new hotel. North Pines area, where some houses are open, while others are still under construction. It’s off the main lot, but these places are bigger and great for families or larger groups, and have it all – plenty of bedrooms and bathrooms, massive TVs, a porch, porch, and a fire pit. It even had a pool table.

But back to the beginning. The best feature of our place was its location, which was located on a hill and looked down on the 3rd green forest out of nine. Watch the birds? Boring. Watching resort golfers navigate the tricky par-3 downhill with lurking water? Yes please.

Grand View Lodge is located about two hours north of the Twin Cities in Brainerd, Minnesota. This is a golf paradise; every local knows this, and Grand View is just one of the local resorts that offers excellent accommodation and golf courses. For example, in Pines there are three nines: Forests, Swamps and Lakes. Grand View has another 18-hole course, The Preserve, located about five miles down the road. Both courses are among the state’s top public options, and you know what? They are only getting better.

In addition to the latest housing excavations, Grand View is in the middle of a four-phase project that aims to rejuvenate all of the resort’s 100-plus bunkers. (The conservation phase has not yet been approved, but may be in the near future.) Work in Sosny is already well underway. All bunkers on the territory (there are 67 of them) will be considered – they will be moved, changed or completely demolished. They will also fix the drainage (including some greens that drain into washout bunkers) and add new sand (BestSand from Ohio) to each bunker.

Adam Haugen, director of golf at Grand View, said the bunker project had been discussed for several years, and most recently it was put on hold a couple of years ago due to Covid. Now everything is in full swing, and stage 1 has already been completed.

Work on the lakes began this fall nine hours earlier than anticipated and is nearly complete except for a few finishing touches, but will be ready to open in the spring. The number of bunkers has increased from 18 to 15. The forestry part of the project also started in the autumn and will be completed in the spring. Marsh will be more of a project as they are also creating new cart paths, refurbishing tees and some greenery. This will start in the fall of 2023 and end in the spring of 2024. Throughout the project, The Pines will always have 18 holes open and all 27 are expected to open in mid-May or June 1 next year. (until the swamp closes later in the fall for his work).

“We didn’t want to simplify the field in any way,” Haugen said, “but we wanted to make it strategic to fit the eyes of the players and also be suitable for the medium to high handicap players who are coming over the weekend.”

Haugen said the goal of the project is not just to freshen up some sand, but to improve the quality of the shot in every hole. Done well, a bunker design like this is a major change. Bunkers moved to new areas add additional strategic elements and reward good shots.

Haugen used the Nine Lakes as a good example of what they want to achieve.

“Standing on the first tee with what we’ve already done, the trail isn’t different, but the visual effect is drastically different,” Haugen said. “They will be able to say that this is new, that we have done something. The biggest goal was to make it visible that we were working and it was extremely enjoyable, and for our maintenance staff to make it more serviceable and playable.”

Josh Burhoe is the Editor-in-Chief of GOLF.com. The Minnesota native received a journalism degree from the University of Minnesota at Mankato. You can contact him at [email protected]

Rochester Council ready for next round of golf discussions – Post Bulletin