Every year mobile camera technology improves, and every year I see more articles comparing phones to professional cameras. I decided to run my own extensive test to finally decide which device is better, the phone or the DSLR.

It’s fair to say that mobile phone cameras have become very impressive imaging devices in their own right. Modern phones produce quality images, often using computational photography to compensate for relatively small sensor sizes. As phone cameras get better and image processing software gets better, every year I see more and more articles comparing cell phones to dedicated cameras, either in an attempt to prove that cell phones are now superior to cameras. dedicated or trying to prove that small sensors can never match the performance of a full frame imaging device. Regardless of the conclusion in the articles, there is always a disagreement in the comments section on whether anyone cares about pixel snooping or will struggle to make a big, sharp image from a cell phone screenshot. 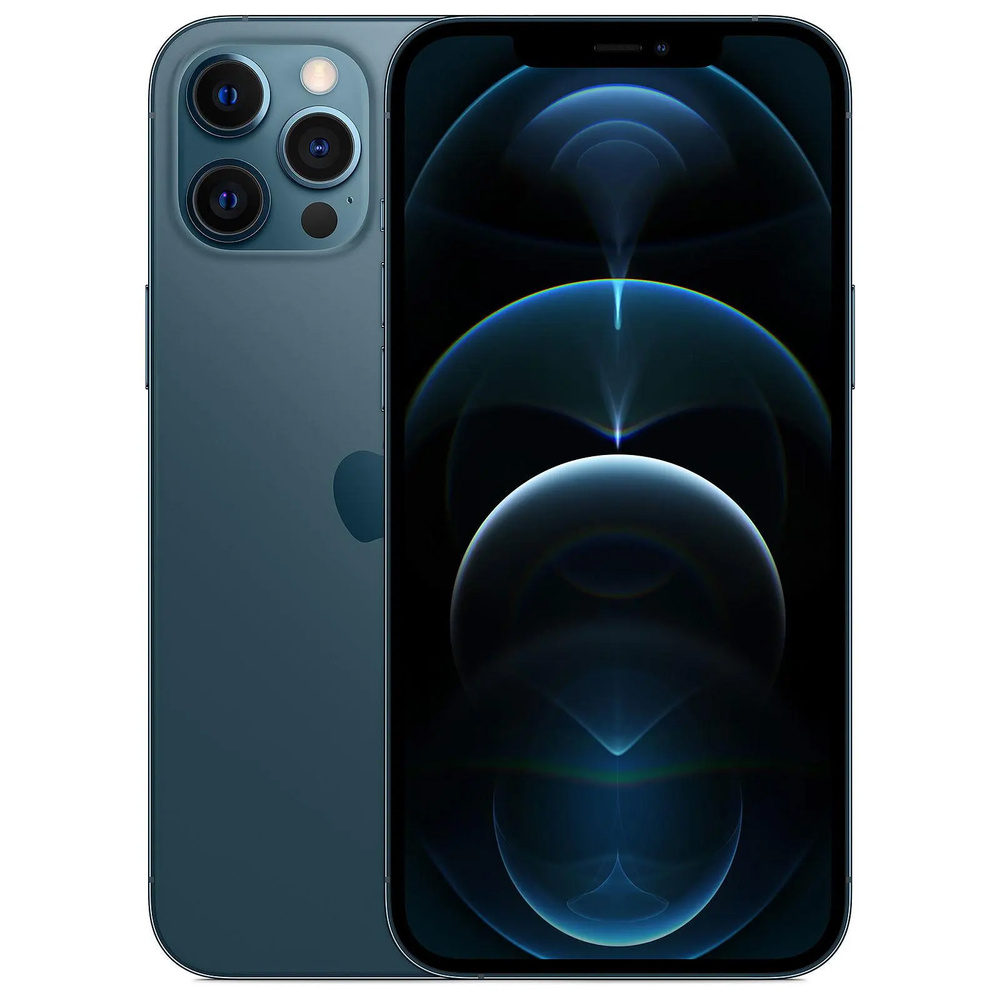 I decided to run a full suite of real world tests to finally decide once and for all which device is superior: the cell phone or the DSLR.

For my tests I will use my own devices, an iPhone 12 Pro Max with a 12 megapixel sensor and a Canon 5D Mark IV DSLR with a 30.1 megapixel full frame sensor. And those are all the specs I’ll be comparing, as this is a real-world usage test. 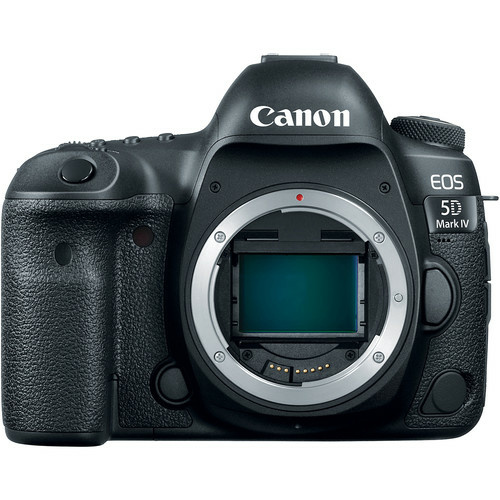 First, how are the images? I was very impressed with the quality of the photos on the iPhone 12 Pro Max, but the files just don’t have the same level of information for highlight and shadow recovery.

Here are two different images taken on the DSLR: 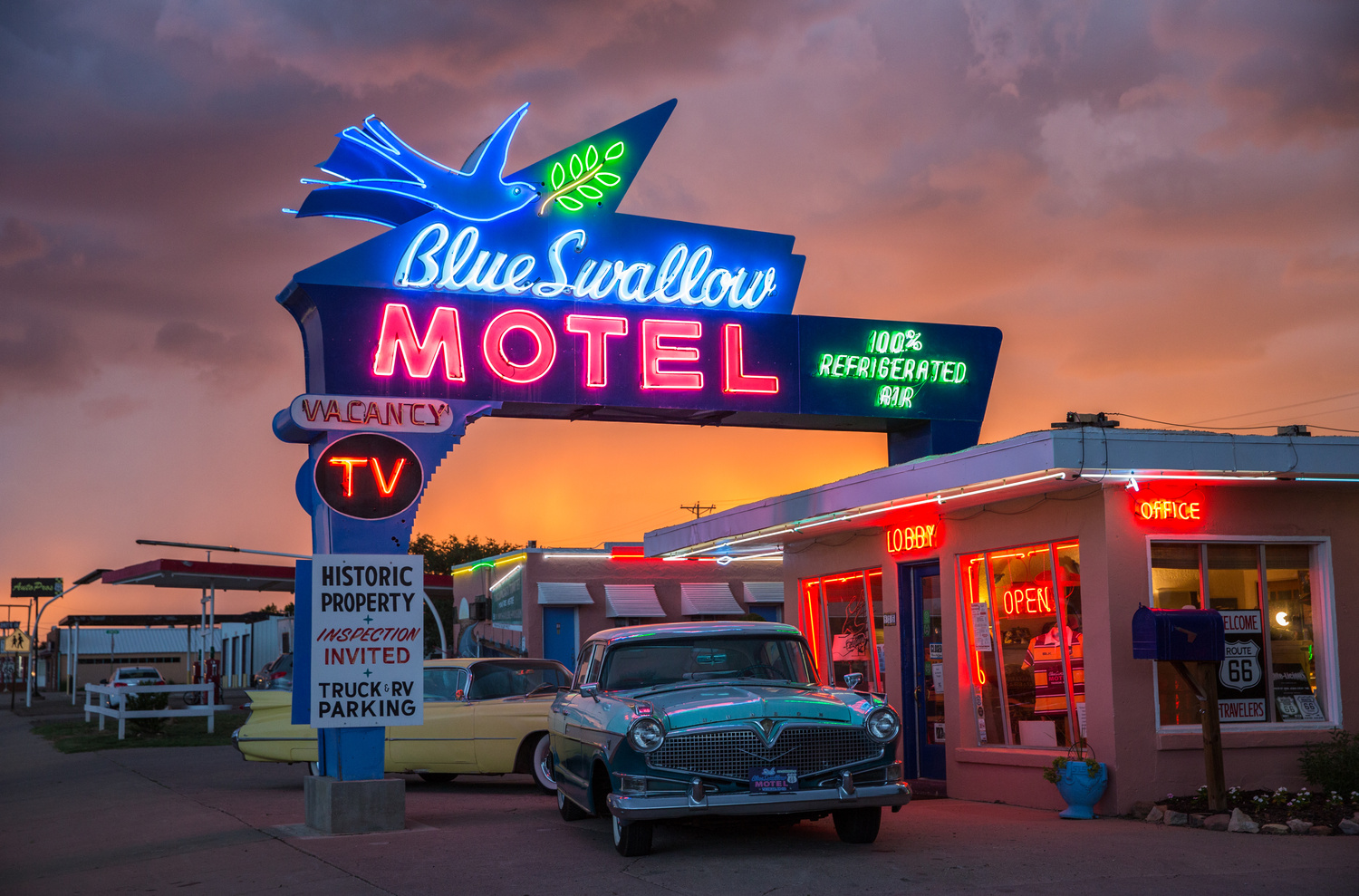 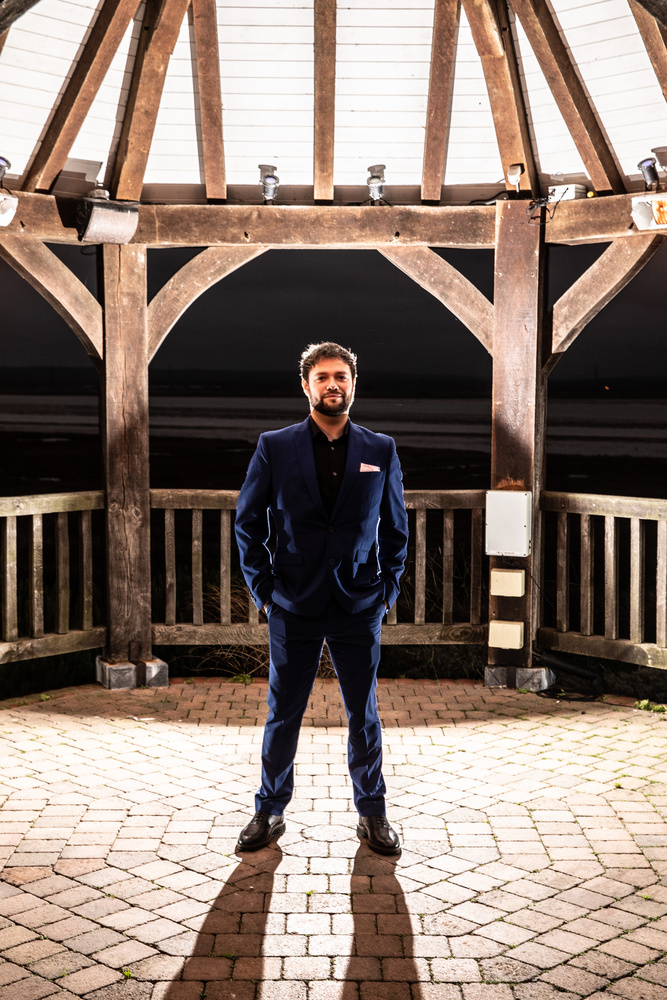 Both images were taken in low light and demonstrate how well the full-frame sensor handles images shot at high ISO. The second image also used an off-camera flash, which I’ve been having trouble getting to work efficiently with the iPhone. So far, the DSLR is off to a good start.

Here are two different images taken on the iPhone: 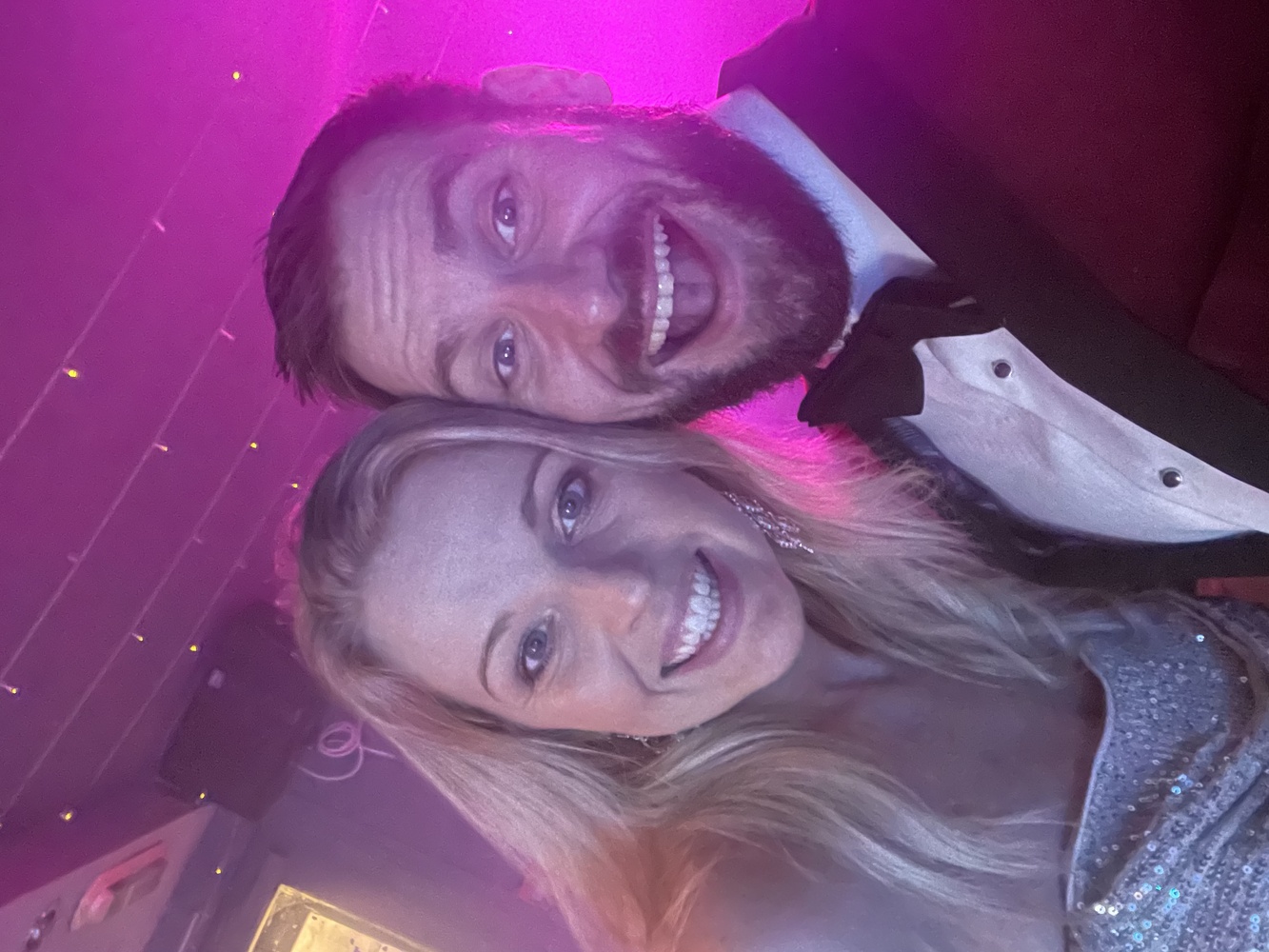 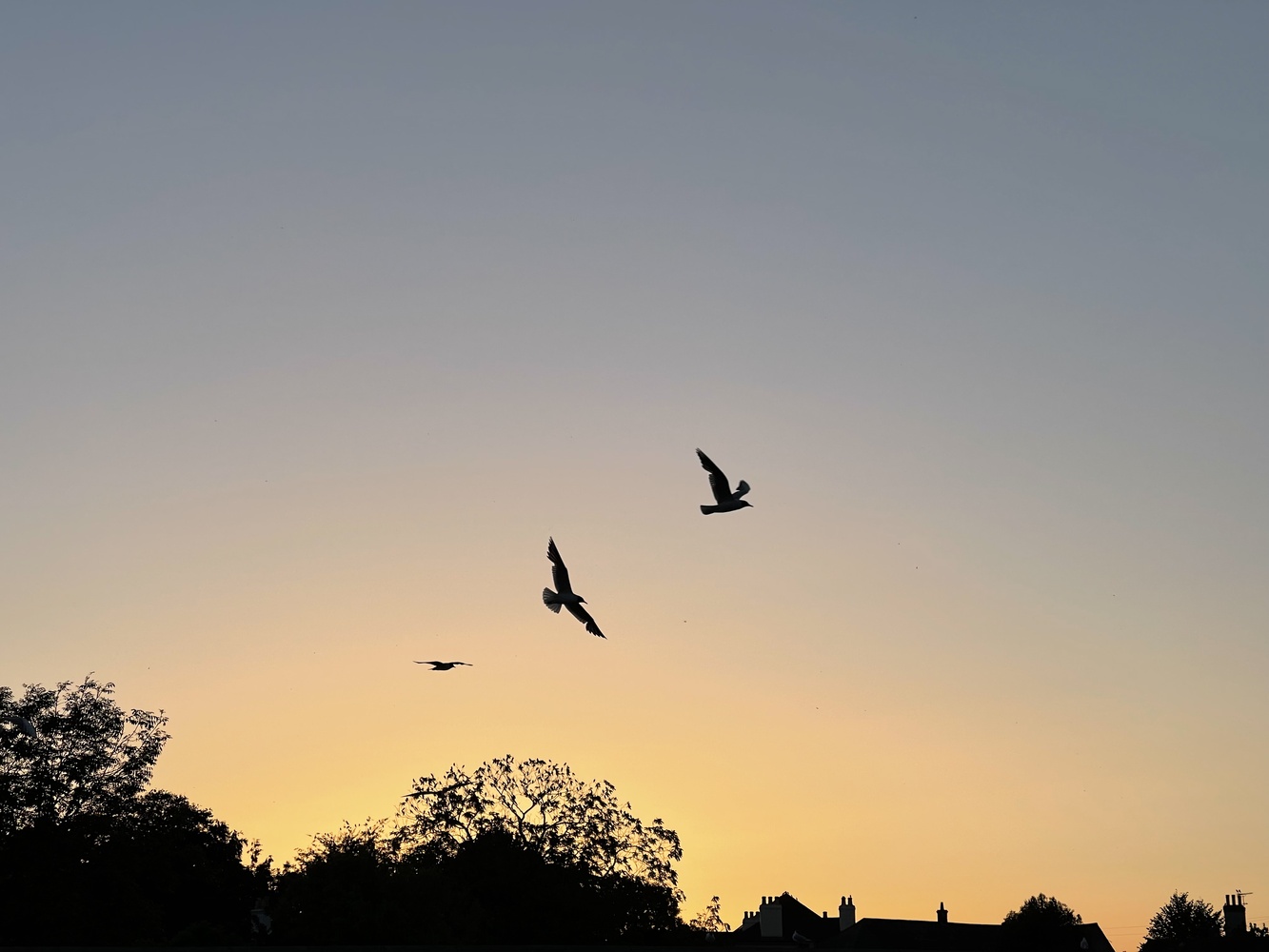 The first image shows a great feature of the iPhone, and that’s the front-facing selfie camera. Even though the image is a bit soft due to the combination of low light and small sensor, it’s incredibly handy to be able to easily compose selfies with the 6.7″ screen. Many modern cameras, especially mirrorless cameras, feature articulating screens that they allow free selfies. to be taken with cameras costing thousands of dollars. The second image was taken while picnicking by the river at sunset last summer. The available light allowed for a fast enough shutter speed to capture sharp enough images of birds in flight.

It’s tough competition – the DSLR produces large, detailed raw files that allow a lot of freedom in post-processing. The iPhone, however, produces perfectly acceptable images for posting to social media, often with a marginal loss of quality through filters and image processing on the phone.

This one seems like a no-brainer. The iPhone fits in my pocket: it’s 7.4mm thick and weighs 228g. The 5D Mark IV is 75.9mm thick and weighs 800g without a lens attached! I rarely leave home without my iPhone, but I need to specifically pack the DSLR and one or two lenses in a bag, charge the batteries, and format the cards before use.

It is often said that the best camera is the camera you have with you, and I usually have my phone with me.

The iPhone has 5G connectivity, as well as Bluetooth and Wi-Fi, which can be easily configured through a simple touchscreen menu system. The 5D Mark IV also has Wi-Fi support for file transfers, but sadly, there’s no browser to read the news or check your email on the 3.2-inch touchscreen.

iPhone comes pre-installed with Apple’s App Store, allowing access to thousands of third-party apps ready to download instantly. Unfortunately, there is no built-in app store on the Canon DSLR. I was able to download software updates as well as third-party firmware such as Magic Lantern, but they required the use of a computer to save files to an SD card for use in the camera.

It’s fair to say that the iPhone was designed with photography in mind, while the DSLR was designed with photography as its primary use. The DSLR has all the controls at my fingertips. I need to change the exposure and adjust the image that I want to capture. That said, it’s not difficult to take a picture or control images on the iPhone. It just doesn’t feel like it was built with photography as its primary function. The DSLR also looks much more like a camera than the simple glass block of the iPhone. When doing professional photo shoots, the client will generally expect the photographer to arrive with a dedicated camera. You’re likely to impress customers a lot more if you have a camera rather than just using a cell phone. 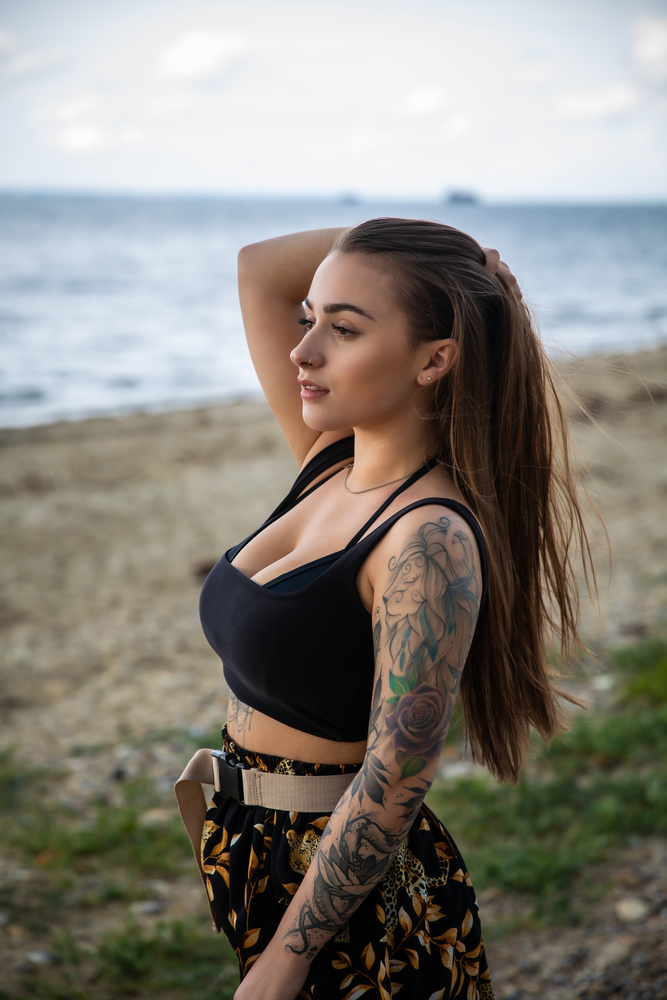 Now onto the real world tests. I chose these real world situations that I regularly encounter using these devices to finally decide which one is better.

Despite having a portrait mode on the iPhone, the artificially blurred backgrounds and lighting effects just aren’t a match for a large sensor with a proper portrait lens. While the iPhone may be a bit easier to set up and start shooting, the DSLR really wins in this category, at least for the support for multiple off-camera flashes. When I’m booked for a portrait session, I always use the DLSR. 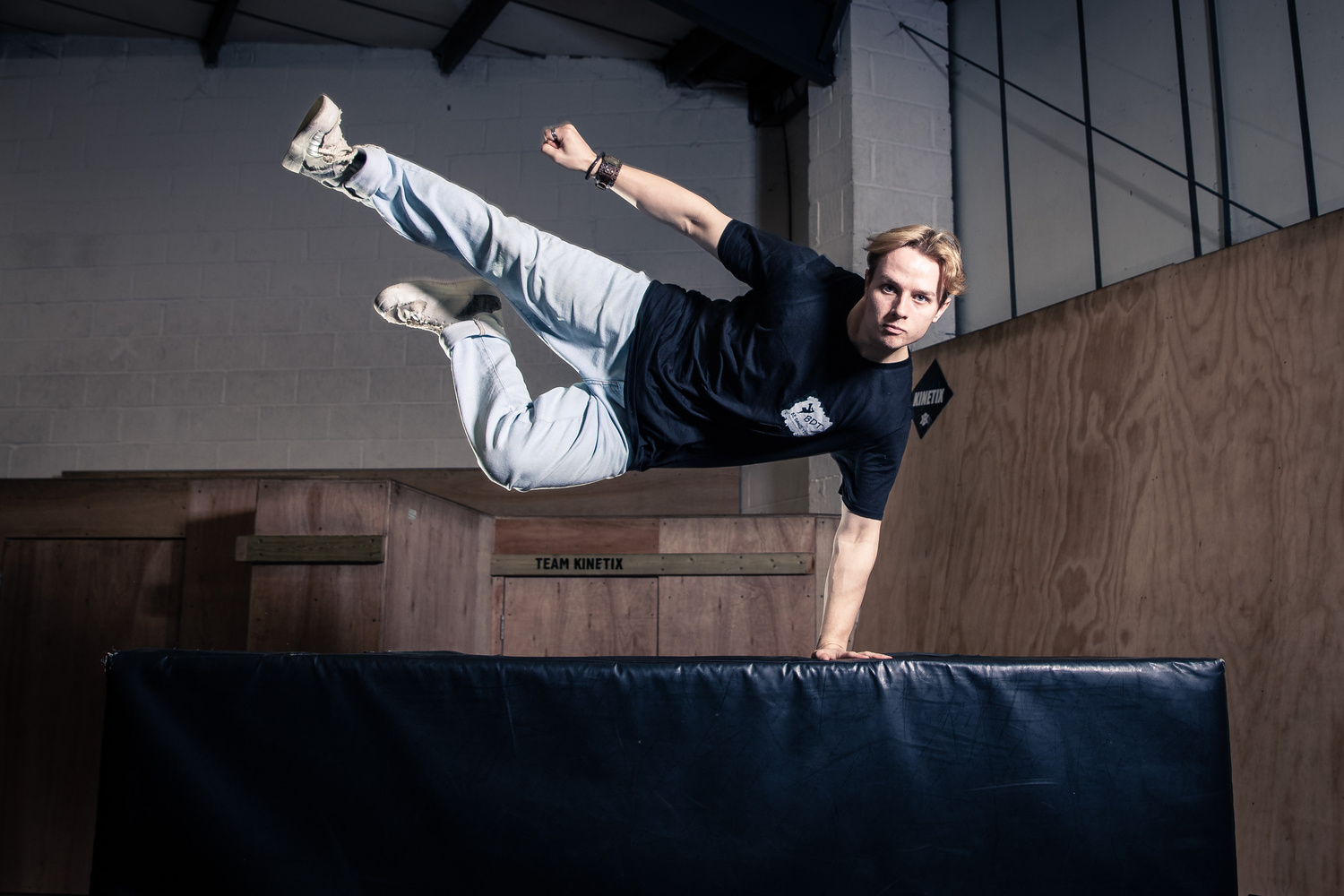 This is a very common real world application that I’m sure we are all familiar with. I’m at home, my partner is at the store and he sends me a text asking me what products we need to buy. Using the iPhone, I can take a quick photo of the product and send it to you instantly. With the DSLR I had to take the photo, then connect to my laptop and process the image, before sending it to her. I found that in most cases it had left the store before I received the image, which is not a strong point for the DSLR. I was able to speed up this method a bit by connecting the DSLR to my iPadand then send the JPEG file from the iPad to Tasha. 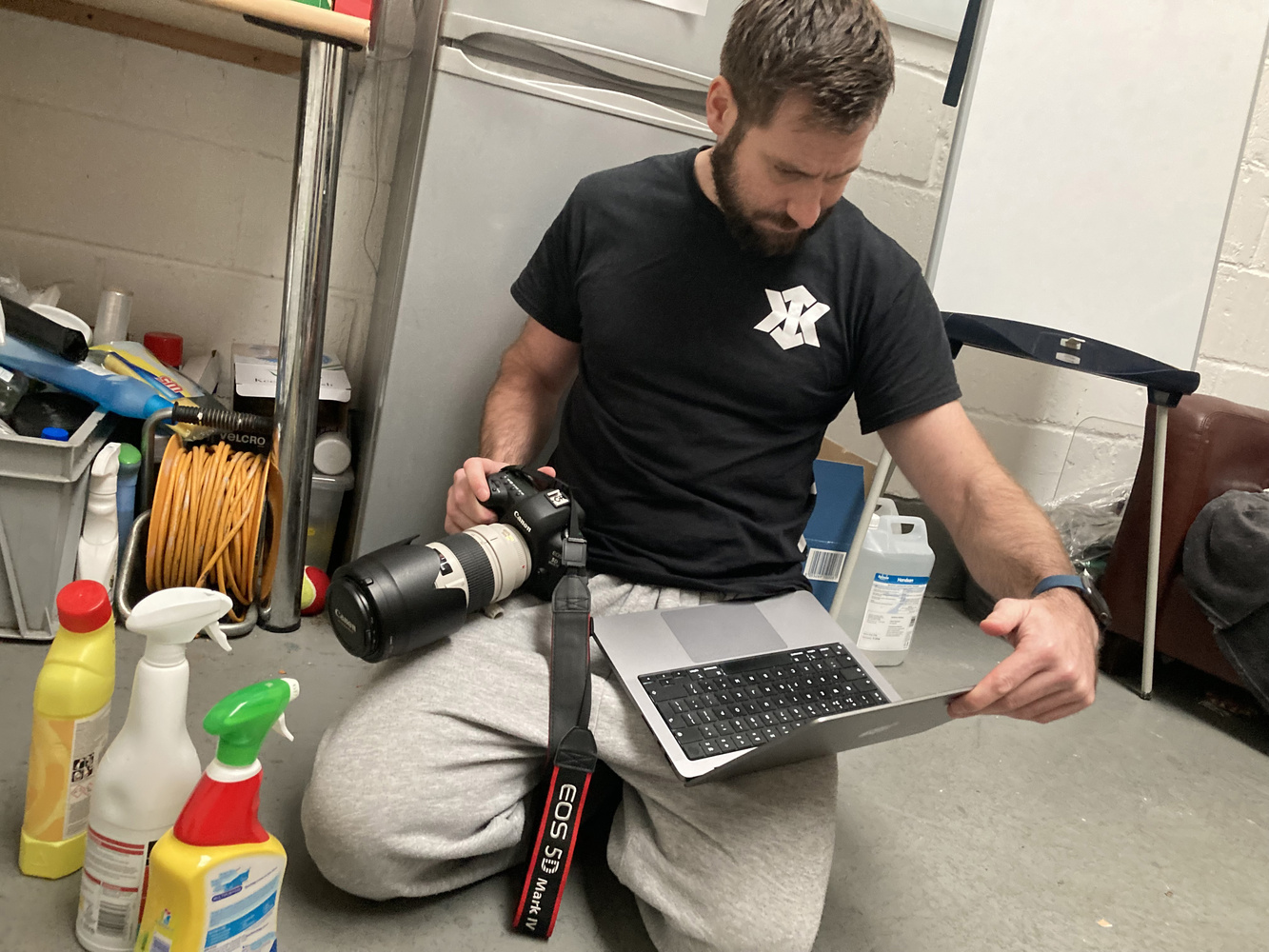 Another very common use for the DSLR and the iPhone is to post content on social media. In a world where people measure their worth as a human being by the number of likes and followers they have, it’s incredibly important to be able to quickly post high-quality content on your preferred social media platform. While many people still aim to produce high-quality content for social media using professional equipment, I’ve definitely noticed a shift toward quantity of posts over quality. There are some amazing creators who don’t seem to get as much recognition as they could if they just took more selfies because they “felt cute” (they might delete them later). I’m surprised Canon hasn’t yet added a dedicated Instagram app, complete with filters, to its legacy cameras. The iPhone really is the winner here when it comes to posting large amounts of meaningless content to feed the insatiable appetites of social media users.

As mentioned above, at the time of writing, there are no Instagram, Twitter, Facebook or YouTube apps available on the Canon 5D Mark IV. While we can expect Canon to rectify this in a future firmware update, I’m pretty sure they won’t implement phone functionality due in part to the microphone and speaker placement and lack of cellular connectivity. Since I use my iPhone every day to communicate and shoot, until Canon allows voice calls and text messages from its range of interchangeable lens cameras, I’ll be pulling out my iPhone every time I leave the house. 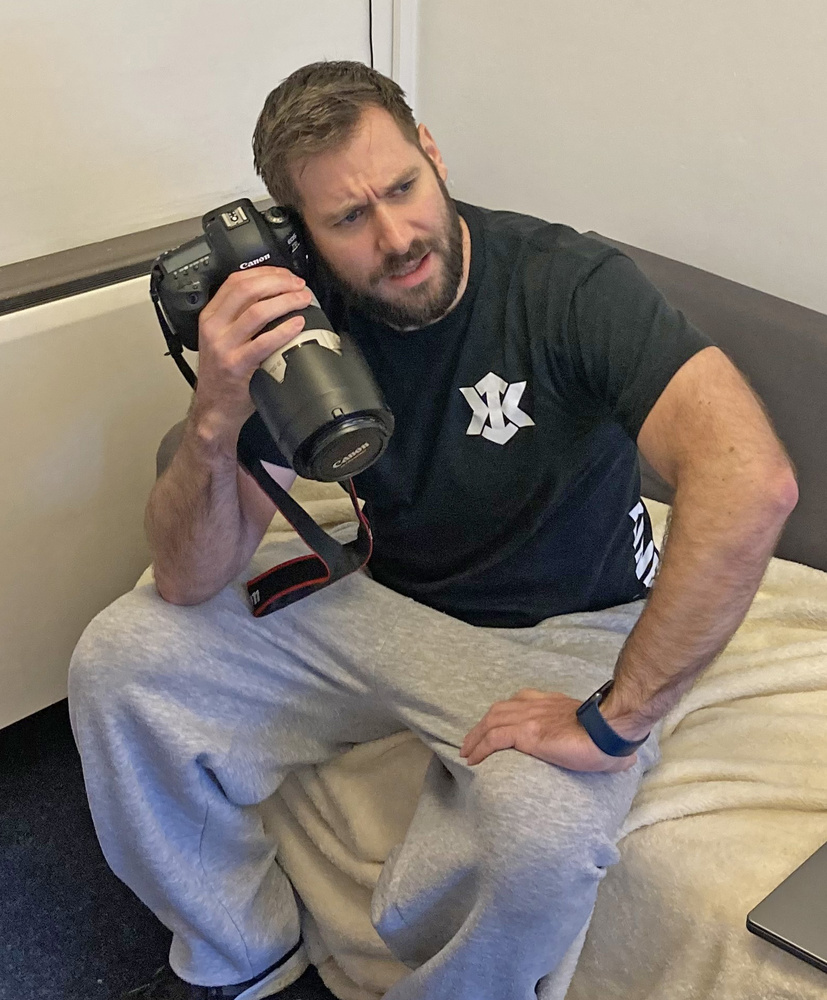 There we have it, the iPhone is definitely the better of these two devices in my extensive real-world tests. No further argument, despite some minor compromises around image quality, the iPhone is absolutely a better device than the Canon 5D Mark IV.

While doing research for this article, I came across many articles comparing various mobile phones with various professional cameras. I was very surprised that the other articles focused almost exclusively on image quality, videography and photography, when the mobile phone is such a versatile device, which led me to come up with my list of real world scenarios.

While conducting my tests and writing this article, it briefly occurred to me that perhaps these two devices could have been built for entirely different purposes, so I thought that couldn’t be the case with so many tech journalists desperate to compare them. each other over and over again.

What are your thoughts? Are you going to throw out your camera gear and buy an iPhone instead? Let me know in the comments.